jdh5484 said:
Lol. I thought he was a real horse show dude which is why he was such a bad actor. I almost turned it off because of constant show horse footage. Once youve seen one or two horse "slides" and horse "sheep dogs" you've seen enough.
Him being the writer explains it. Those scenes stuck out like Coppalas daughter in the Godfather.
Click to expand...

Actually - Taylor Sheridan does the vast majority of the writing on Yellowstone, and he created it.
There's the prequel '1883' which he also wrote.
He's also appeared in several episodes of each show.
Those horse slides - the main guy who brought those show horses out to the ranch for their viewing is Taylor Sheridan.
Taylor also trains the crew how to ride the horses.

And -
if you are a fan like I am of 'Hell or High Water', 'Wind River' and 'Sicario', he wrote the screenplays for those. 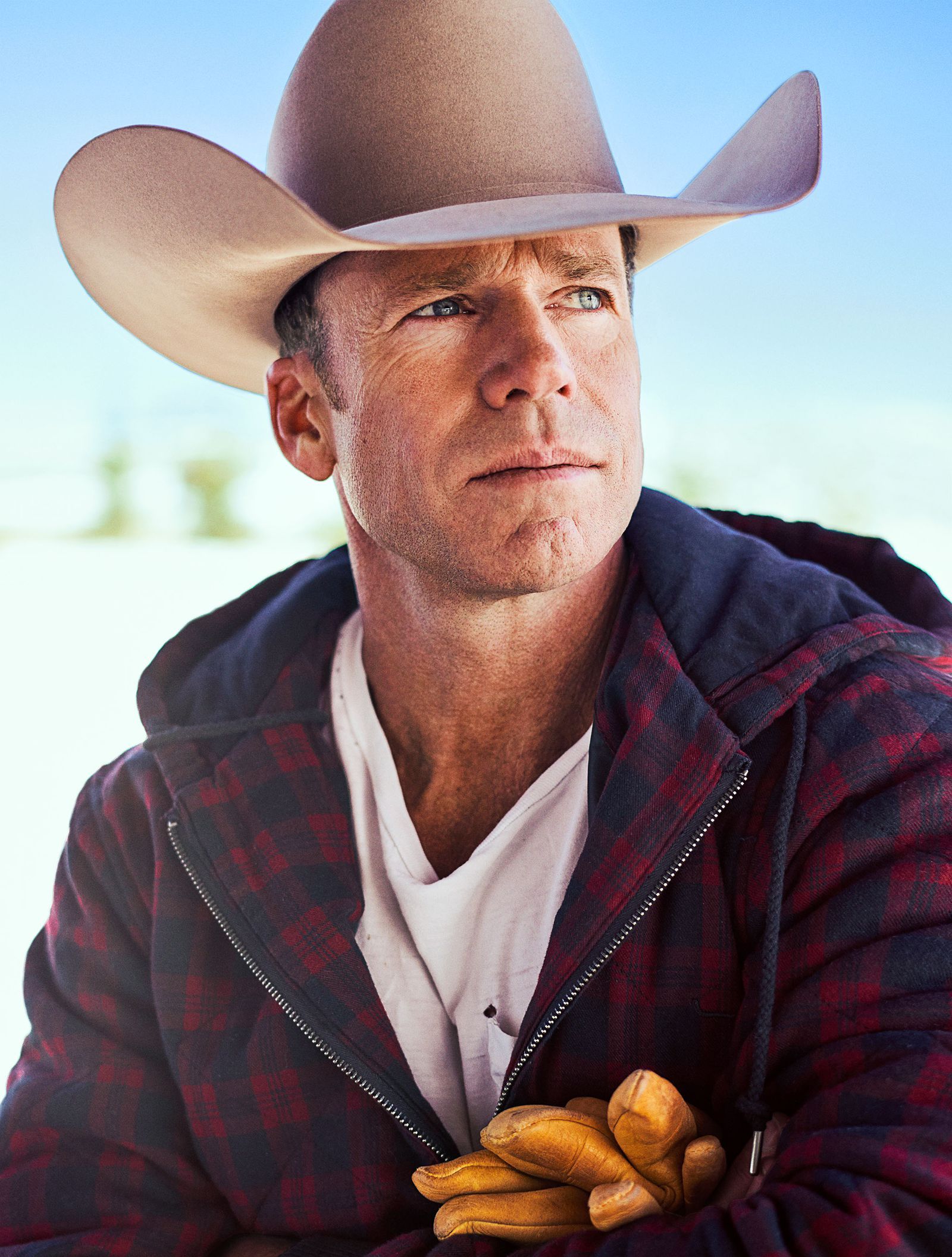 Ending could have been better. Old Don has heart attack, as the chick drives off twitching, the Mexican SWAT team arrive via helicopter. Ending could have been better. Old Don has heart attack, as the chick drives off twitching, the Mexican SWAT team arrive via helicopter.
Click to expand...

It was definitely watchable but not the best. A 6 is fair.

I'm a big Star Wars fan. I've liked all the add on.

These 3 episodes left me saying

You must log in or register to reply here.