On a related topic: Everytime Bill Nelson opens his mouth, I change channels! The man is an idiot!


On a related topic: Everytime Bill Nelson opens his mouth, I change channels! The man is an idiot!
Click to expand...

He's no Jim Brindenstine. Bill's the worst kind of politician. An ancient, career politican with lots of favors to repay.

Looks like they are scrapping the entire Artemis program altogether. 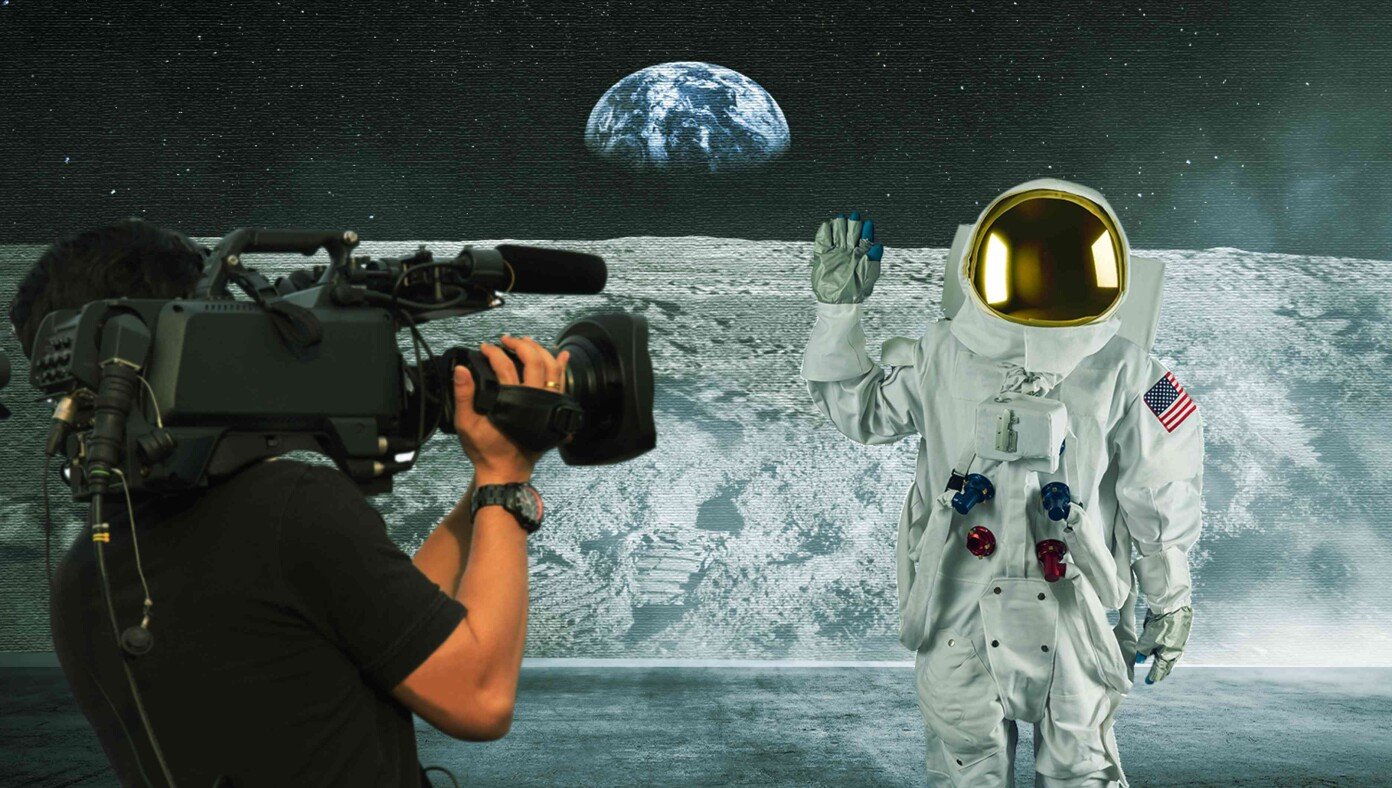 CAPE CANAVERAL, FL – After yet another delay, NASA is halting immediate plans to pursue an Artemis I launch and will scrap the program altogether and fake another moon landing instead.

secgator said:
Looks like they are scrapping the entire Artemis program altogether.

CAPE CANAVERAL, FL – After yet another delay, NASA is halting immediate plans to pursue an Artemis I launch and will scrap the program altogether and fake another moon landing instead.

That's good, you know the Astronauts couldn't survive going through the Radiation Belts around the world.

If SLS wasn't so massively important to some congressman to get re-elected it would be canceled. NASA didn't really want it but congress forced them into the world's largest Frankenstein's monster.

Development to this point has been well over $20 Billion.
The launch towers alone are $1.5-2 Billion. To put that in perspective some of the world's largest skyscrapers were built for less.
And of course SLS itself. Although reusing Shuttle engines Boeing is charging over $150M ea. Over half a billion per booster in engines. Throw in the fuel tank and the SRBs and over $1B gets thrown in the ocean with each launch.
And Boeing only built one full Orion Capsule. They pull the avionics off of the old capsule to put it on the new capsule (to save money) LOL.

Your car may go fast, Mine will go anywhere

We had our fam reunion in Satellite Beach last weekend hoping for an Artemis launch, nope.
Thankfully Elon can be counted on to actually put bright flaming orbs into the sky. Looked nice from the beach

I think that we've discussed before that Russia has been wanting out of the ISS for a while. Officially they are to stay through 2028 but just recently claimed they'd pull out by 2025 to build their own Space Station (not likely).
How does this affect the ISS? The Russian modules do two important things: 1) Periodically boost the ISS. 2) Re-orientate the ISS to avoid debris. I don't think re-orientation is that big of a deal although I believe the Russian modules contain the computers that do those calculations.
The issue is boosting. On our side, we have the Cygnus cargo module. The problem with Cygnus is that it launches on Antares (an American company but Ukrainian and Russian parts). Or on the Atlas V that has been discontinued because it used Russian engines*. The replacement rocket is the Vulcan Centaur which relies on BO BE-4 engines that have yet to fly. God only knows when that will happen.

The ISS itself would stay in orbit for something like 4 years before re-entering the atmosphere.


* The Russian engines are very reliable. And we have enough experience with them that we can run them without Russian help. However, after Russia invaded Crimea in 2014 congress wisely decided to stop using Russian engines, thus the Vulcan program was born. Unwisely Tony Bruno decided to use Jeff Bezos's engines. ULA has a stockpile of engines for Atlas V however all the remaining flights have been bought up, get this, by Bezos to launch his own Starlink constellation.
Last edited: Friday at 2:56 PM

I'm bored. Let's see. Capstone.
A main goal of the Artemis program is to use the Gateway orbiting in a NRHO about the moon. However, it's not something we've done before and is tricky. Capstone, launched June 28th on a Rocket Lab Electron Rocket to try and maintain a NRHO. However, after a course correction on the way to the moon the spacecraft began to tumble. NASA is working to try to stop the spin. If Capstone fails what happens next?

It was very cheap and the nice thing about the moon is that its launch window is just about always open.

Fuch the russians.
You must log in or register to reply here.